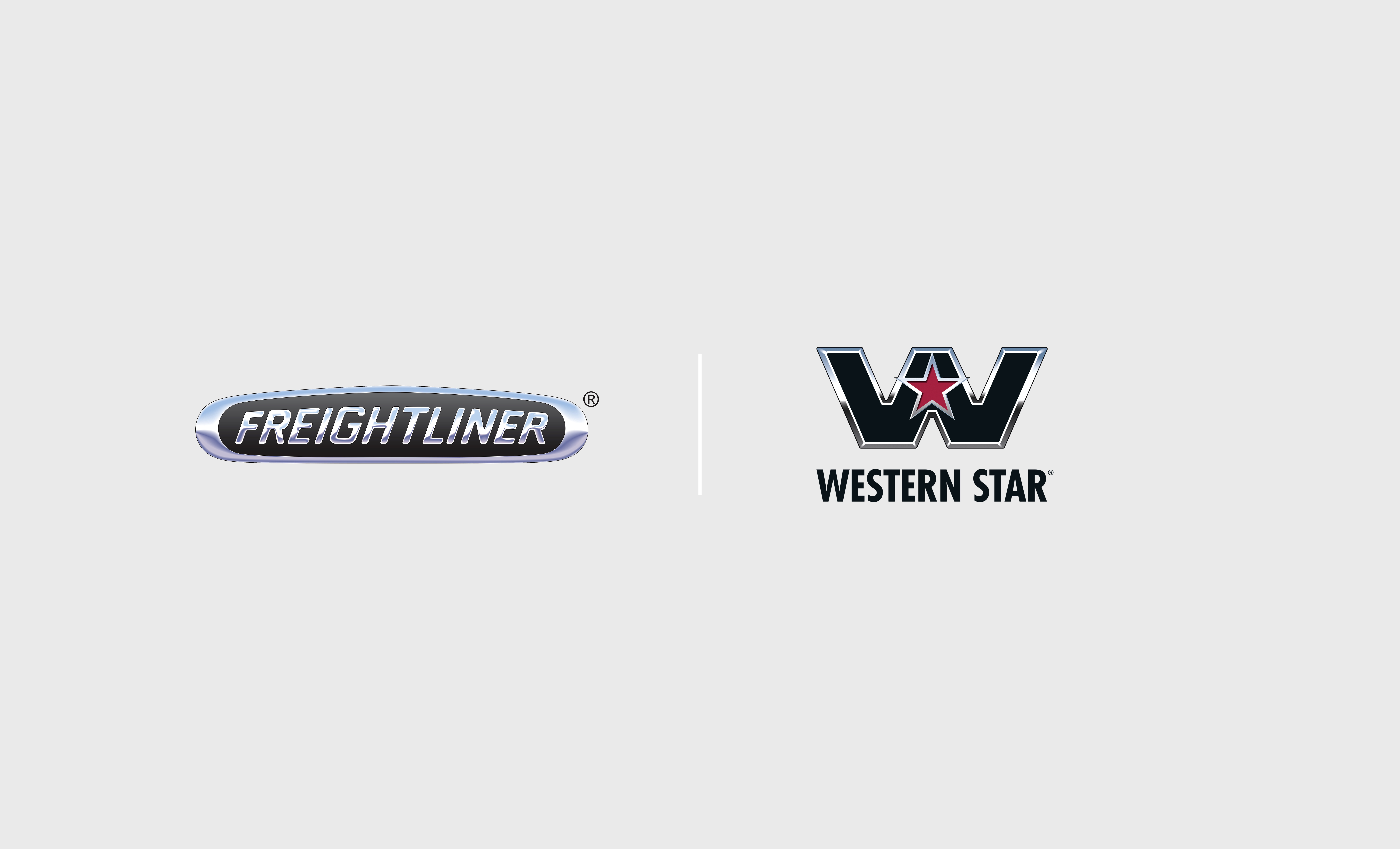 Daimler Truck Financial (DTF) and Daimler Trucks North America (DTNA) are making it easier than ever to purchase the trucks on which the world depends with the introduction of the Keep the World Moving finance program. Named to pay homage to Daimler Truck’s global purpose and designed for the drivers… Read more » 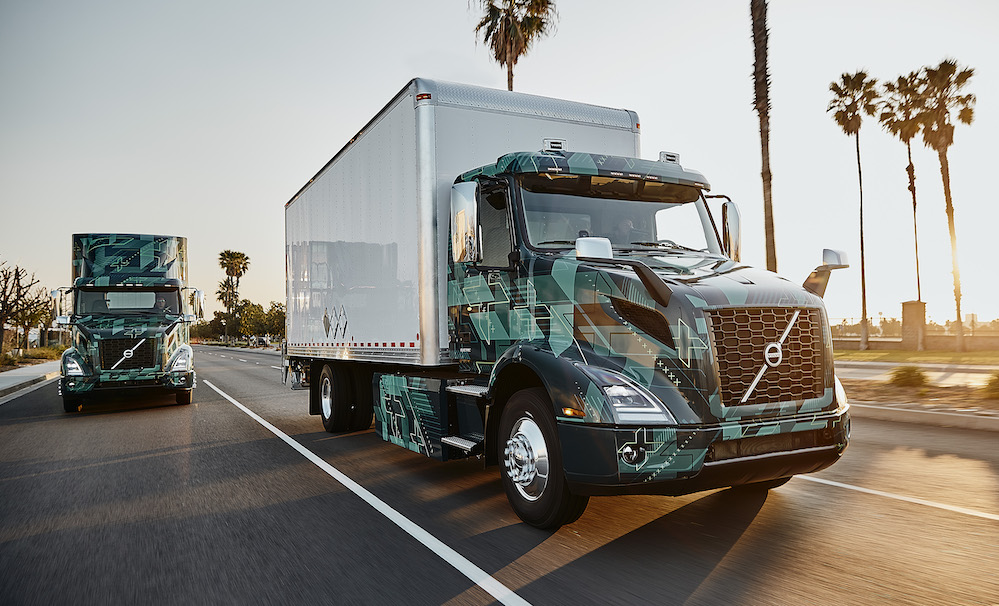 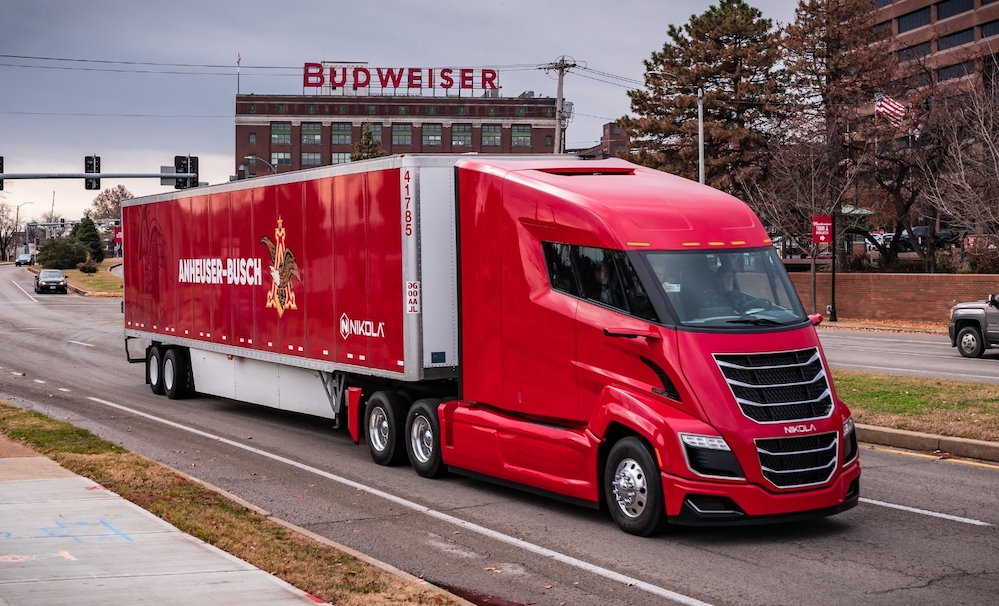 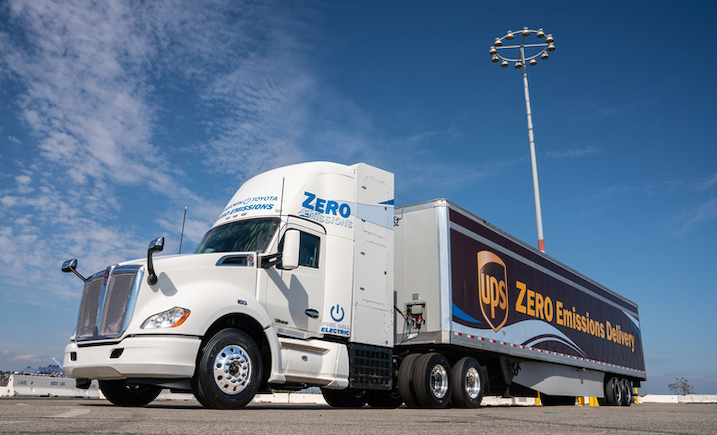 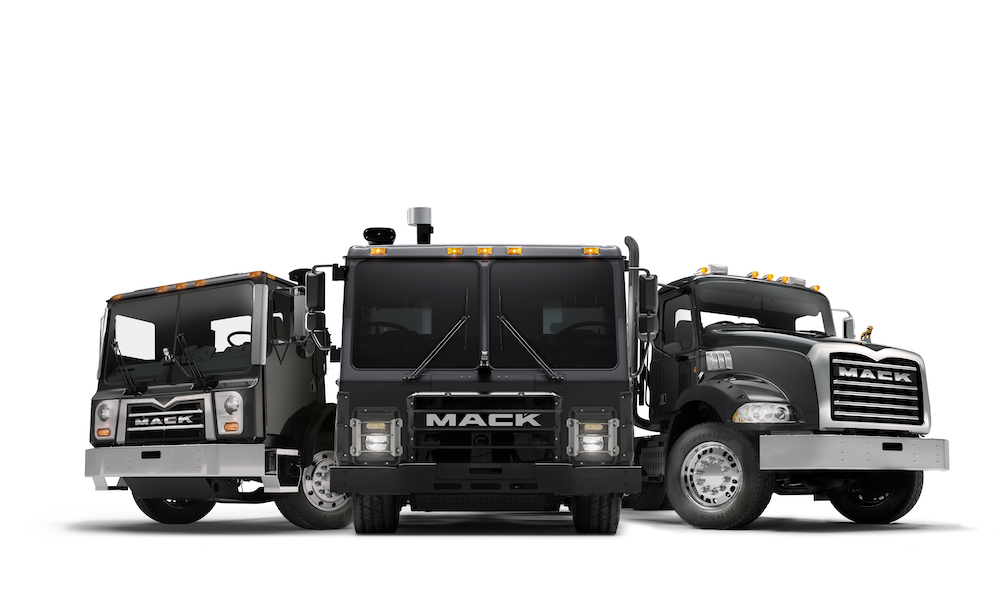 The highly anticipated Mack® LR battery electric vehicle (BEV) will grab the spotlight in Mack Trucks’ booth at WasteExpo 2019 May 6-9 at the Las Vegas Convention Center. Built to meet the demanding needs of the New York City Department of Sanitation, the fully electric LR demonstrator will begin testing… Read more » 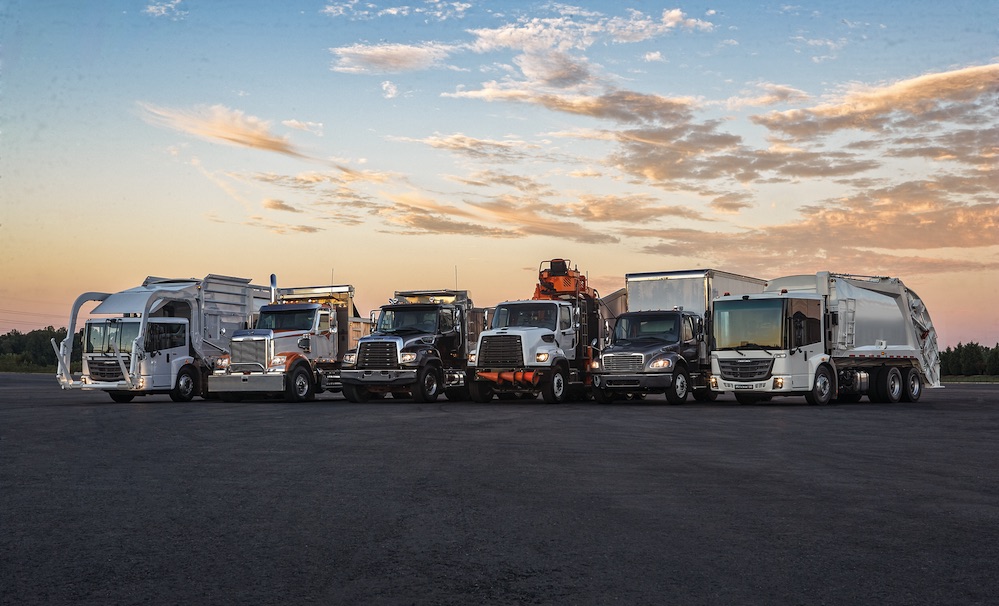 The new Freightliner® EconicSD™, the only cab-over-engine refuse truck in North America that features a collision mitigation system, will be on full display this year at WasteExpo 2019. The innovative, low-entry waste collection truck will be showcased in the Freightliner booth (#1402) along with an array of work truck solutions… Read more » 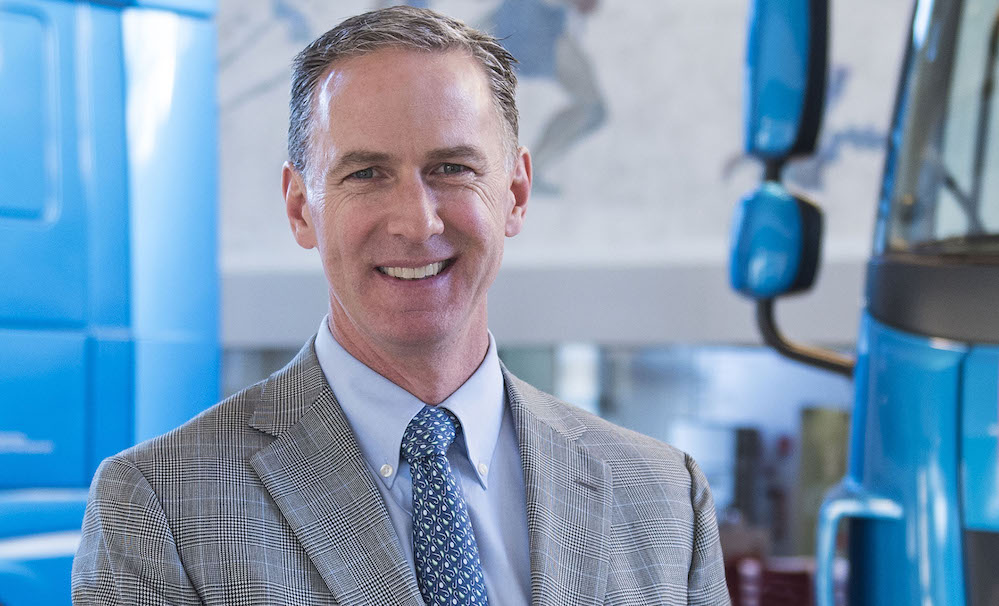 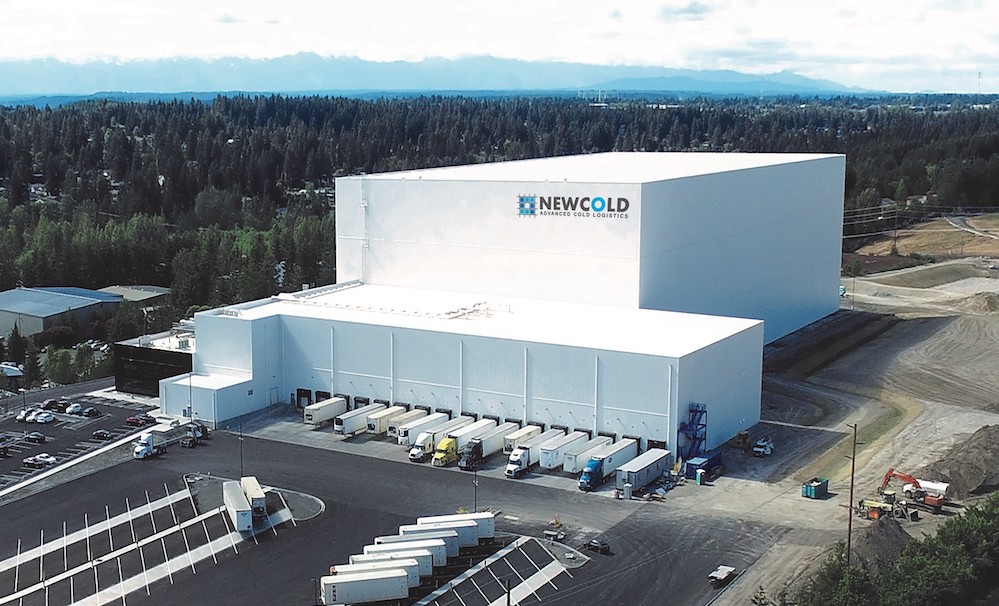 Valerie Kaminski has joined NewCold, a market-leader in automated frozen storage warehousing and logistics, in the role of Managing Director, North America.   NewCold provides storage of frozen food in a safe and sustainable environment with state-of-the-art high-bay mechanized facilities that use over 50% less energy compared to conventional warehouses…. Read more » 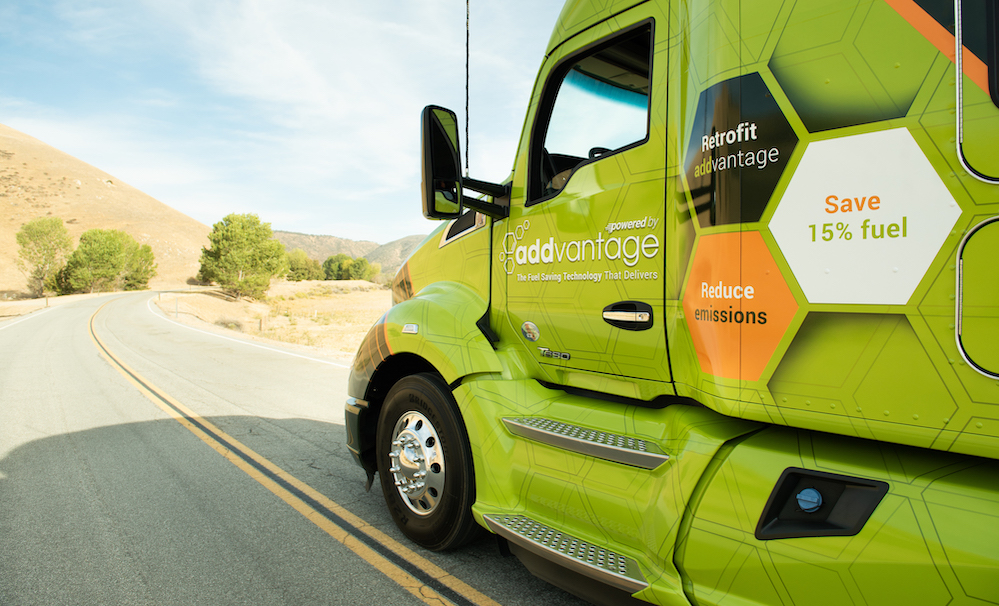 A British entrepreneur, whose Los Angeles-based company has a solution for the 16 million metric tonnes of Nitrous Oxide produced by the US transportation sector annually, has already achieved more than £480,000 of the targeted £500,000 of its latest crowdfunding campaign for its next round of investment. According to the… Read more » 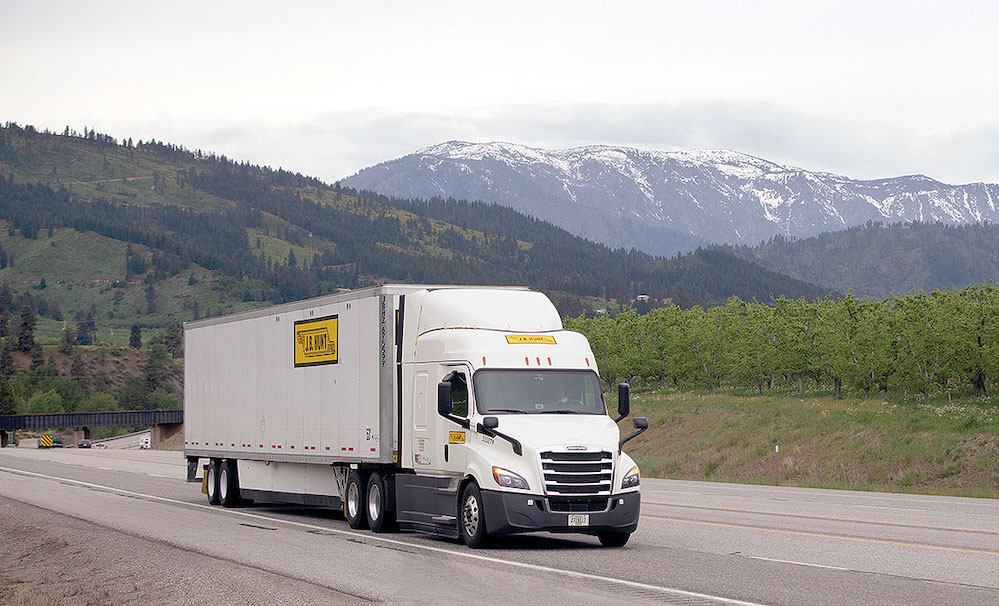