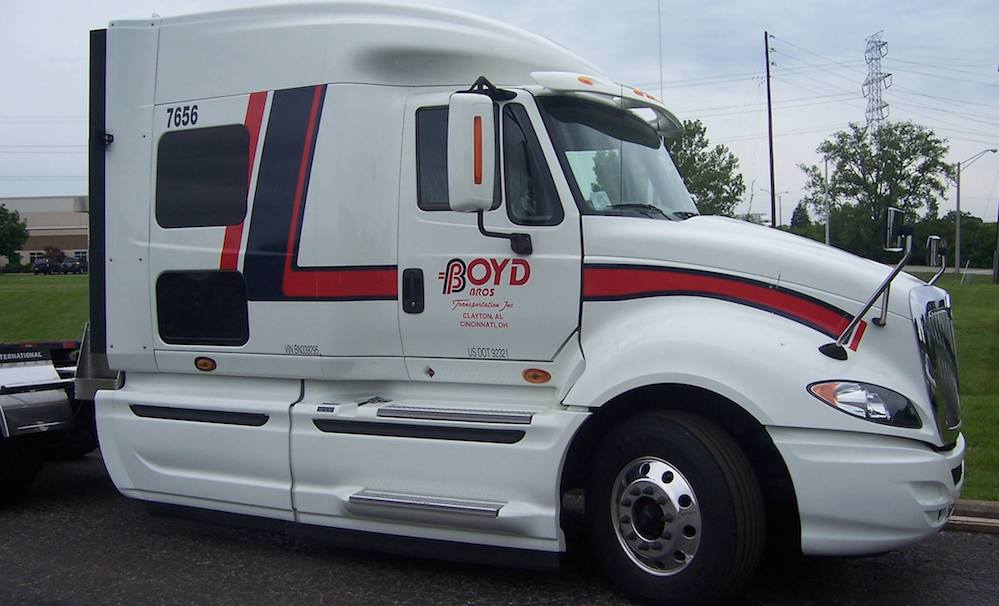 Major flatbed truckload carrier, Boyd Bros. Transportation, has announced a 4-cents-per-mile raise for its company drivers effective this week, and have said the new pay package also includes a $900 weekly pay guarantee. The Clayton, Alabama based company who were established in 1956 has terminals in Birmingham, Alabama, and Cincinnati, Ohio, and hauls… Read more » 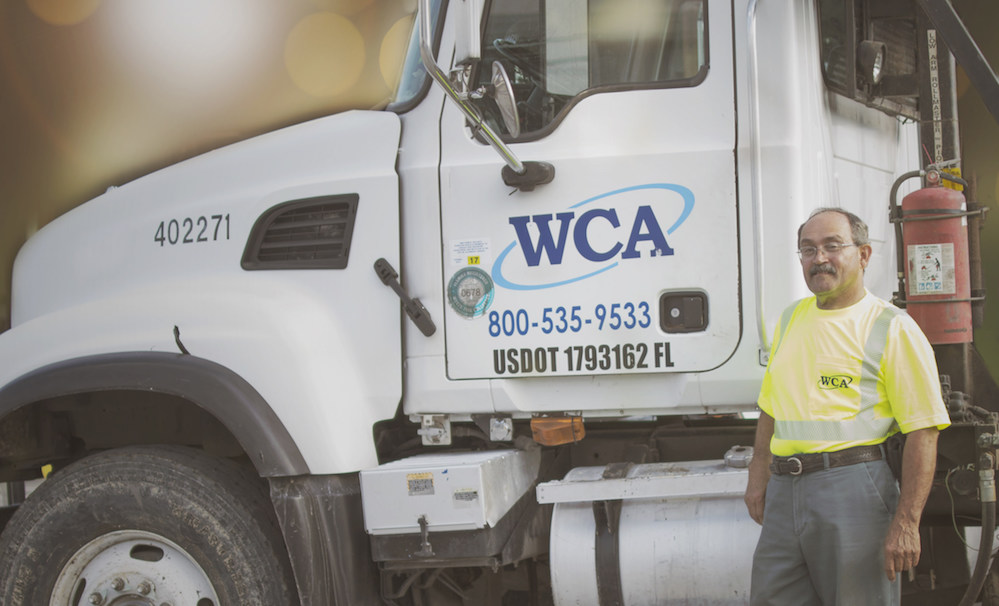 WCA Waste Corporation (WCA) employee, Greg Figueroa, was honored by The National Waste and Recycling Association with the 2017 Driver of the Year Award. Annually, solid waste companies and organizations come together to honor top drivers in the industry. This prestigious honor is based on driving records and commitment to customers. Mr…. Read more » 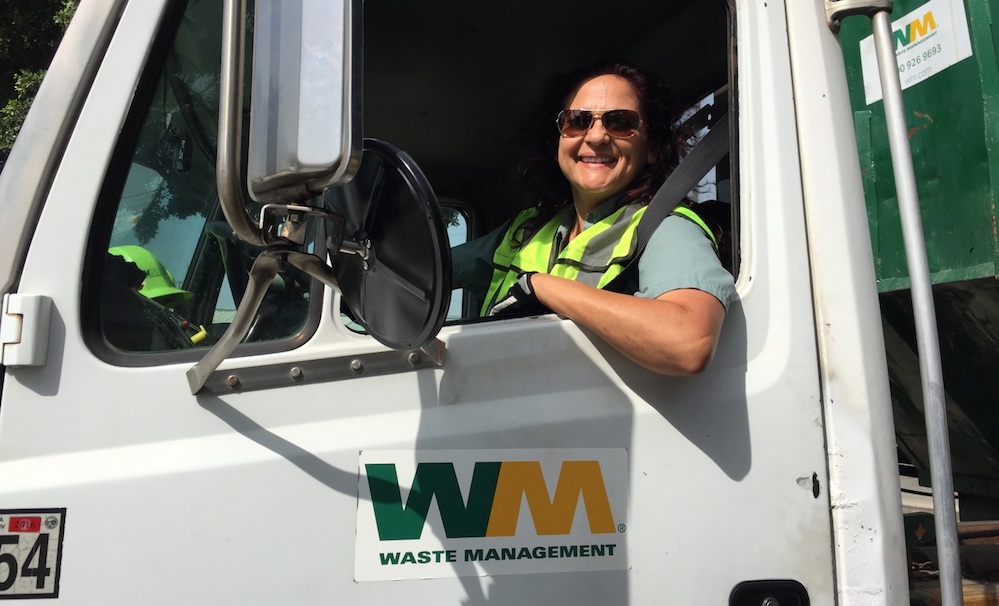 The Women In Trucking Association (WIT) announced today that Waste Management has renewed its Silver Level Partnership to help the organization elevate the issue of gender diversity in the transportation industry. As WIT celebrates its 10th anniversary in 2017, the association continues to pursue its mission: encouraging women to consider careers in… Read more » 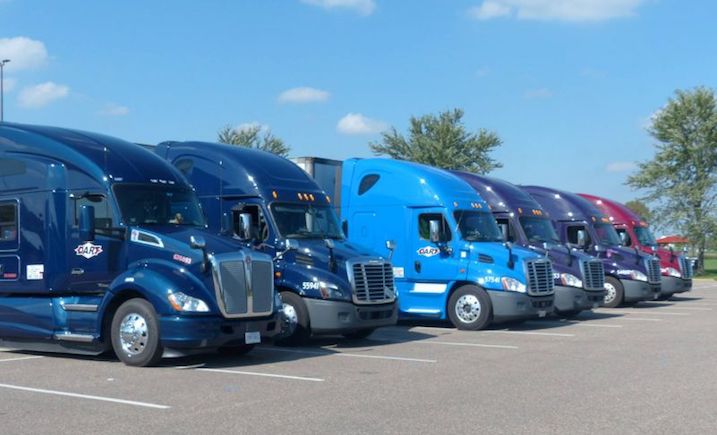 Dart Transit Company started the new year with pay increases for its over-the-road company truck drivers. Dart raised its starting pay for long-haul company drivers along its main freight lanes by 5 cents per mile.  Experienced, top performing drivers could now earn over $60,000 in their first year with the… Read more » 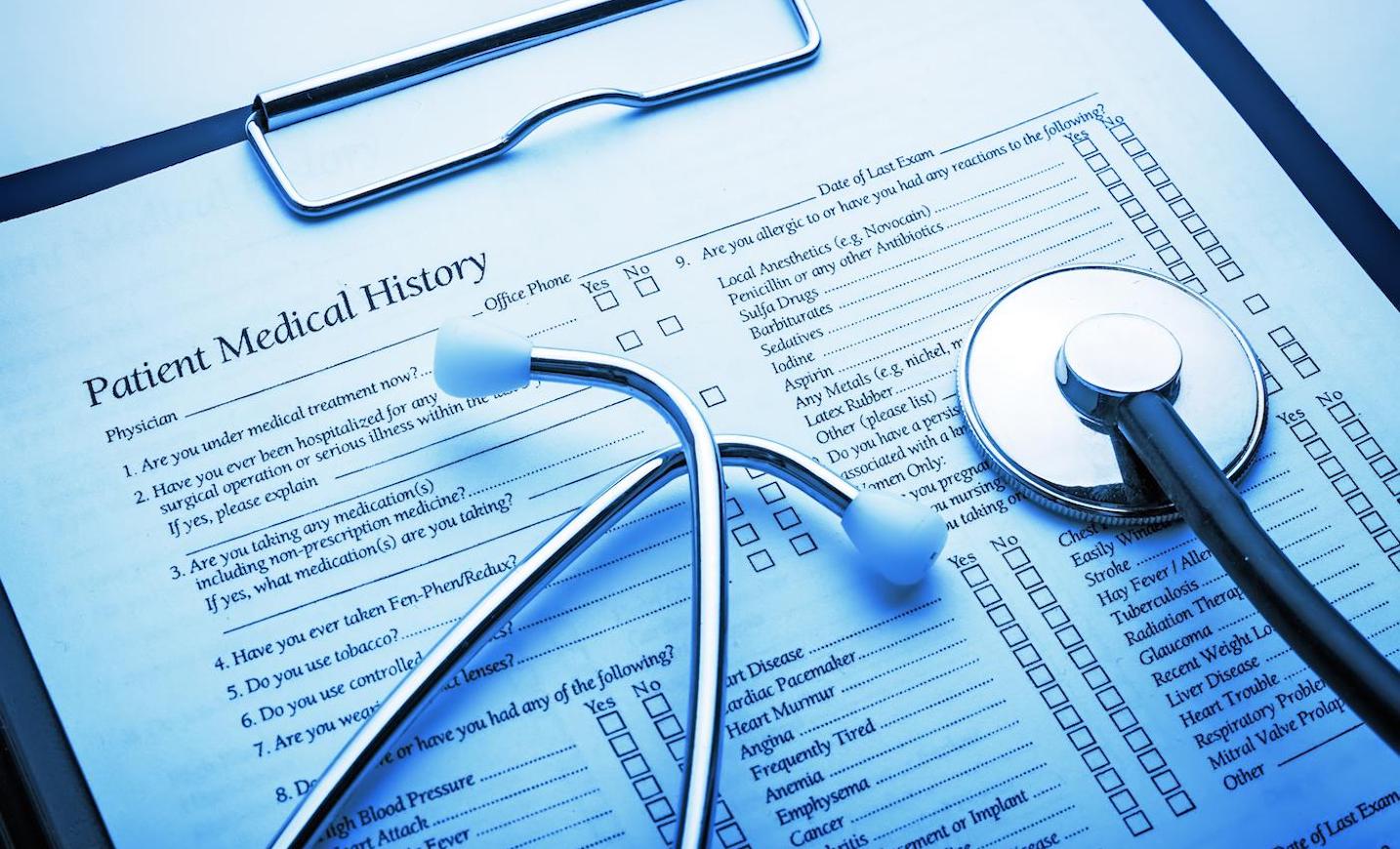 The medical cards for possibly thousands of truck drivers are in question after an Atlanta, Georgia-based medical examiner was arrested and charged with fraudulent activity. Dr. Anthony Lefteris was charged by federal investigators for allegedly issuing medical certifications to drivers without performing full medical exams, according to court records. Lefteris,… Read more » 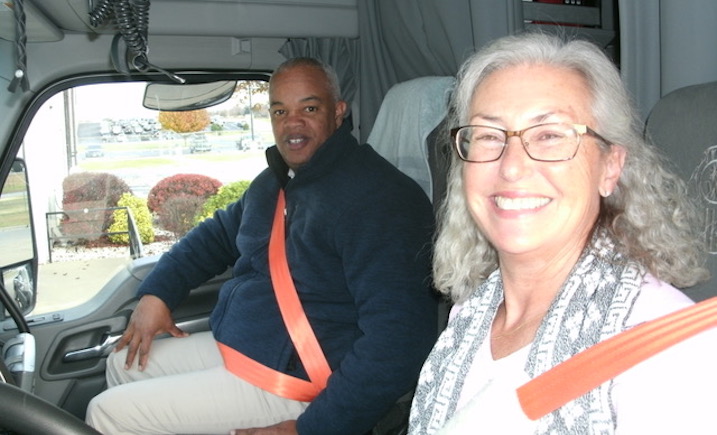 Plover, WI:  Someone once said, “walk a mile in my shoes.”  Maybe they should have said, “drive a mile in my truck.”  The best way for someone to understand your role is to experience it for themselves. That’s what Federal Motor Carrier Safety Administrator (FMCSA) Scott Darling did this past… Read more » 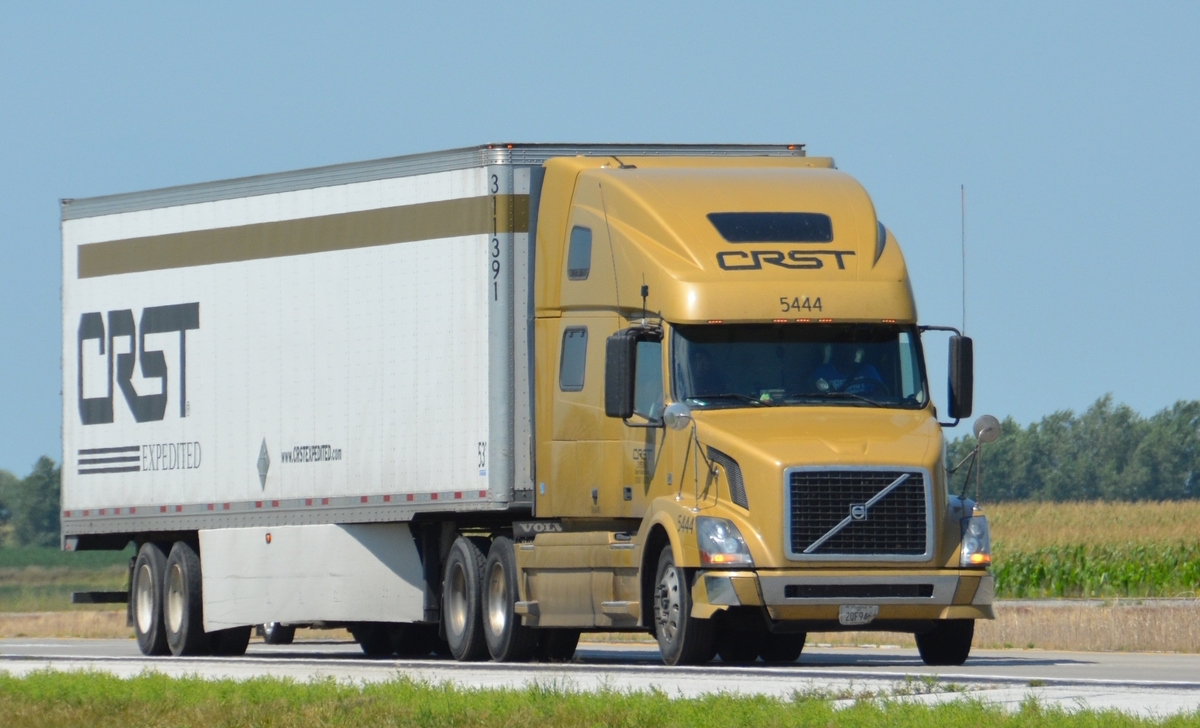 CRST International, Inc. was approved for the Veteran Apprenticeship Program through the Department of Labor and the Veteran’s Administration. New and current CRST drivers using GI Bill™ benefits may now be eligible to earn additional monthly income as they transition into their new trucking careers with CRST. Applicants to the… Read more » 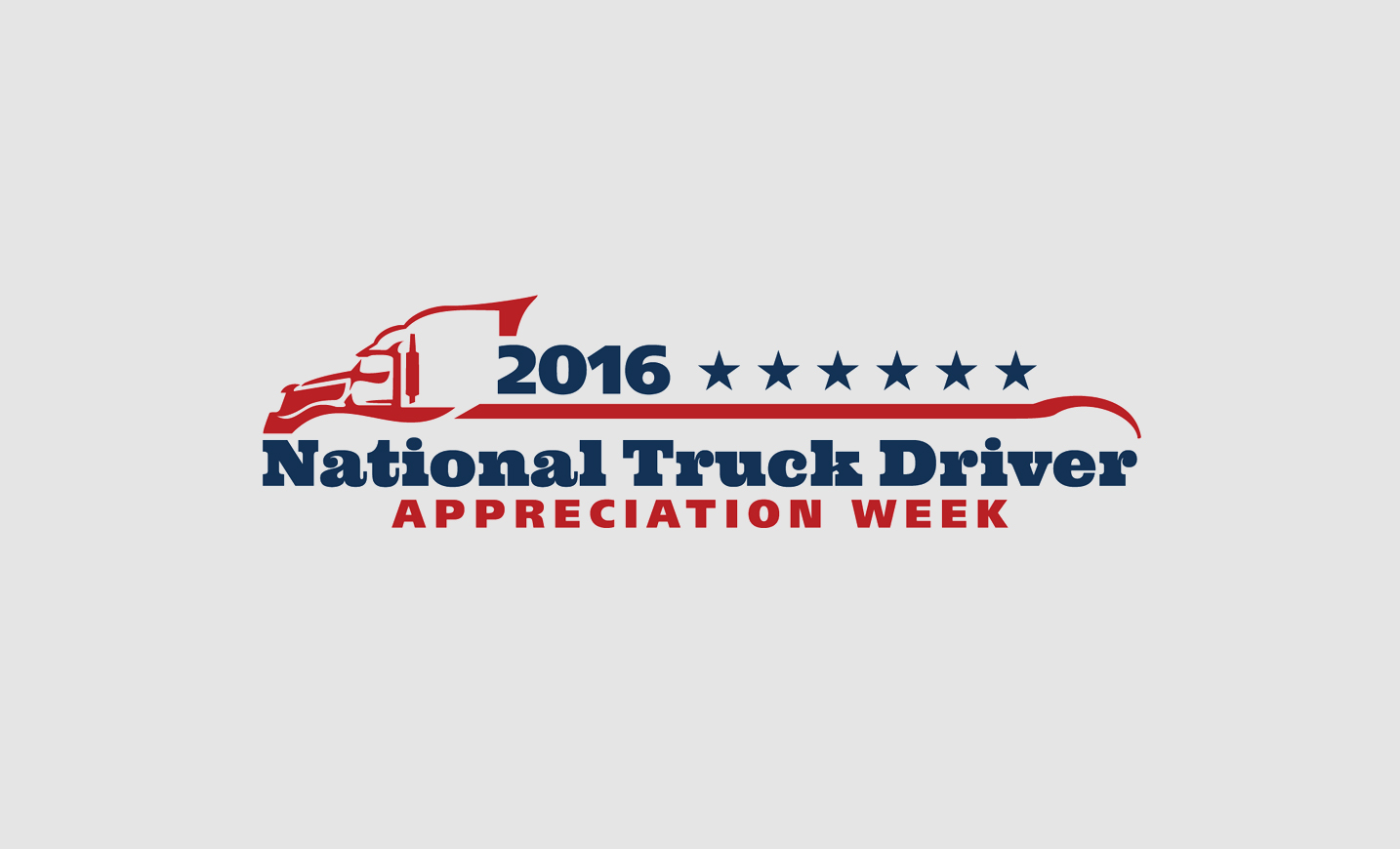 The American Trucking Associations’ annual week-long event to honor truck drivers will be held September 11-17. National Truck Driver Appreciation Week is coordinated each year to show the country’s 3.5 million truck drivers that carriers, shippers and the rest of the industry appreciate the job they do, ATA says. “Truck drivers… Read more » 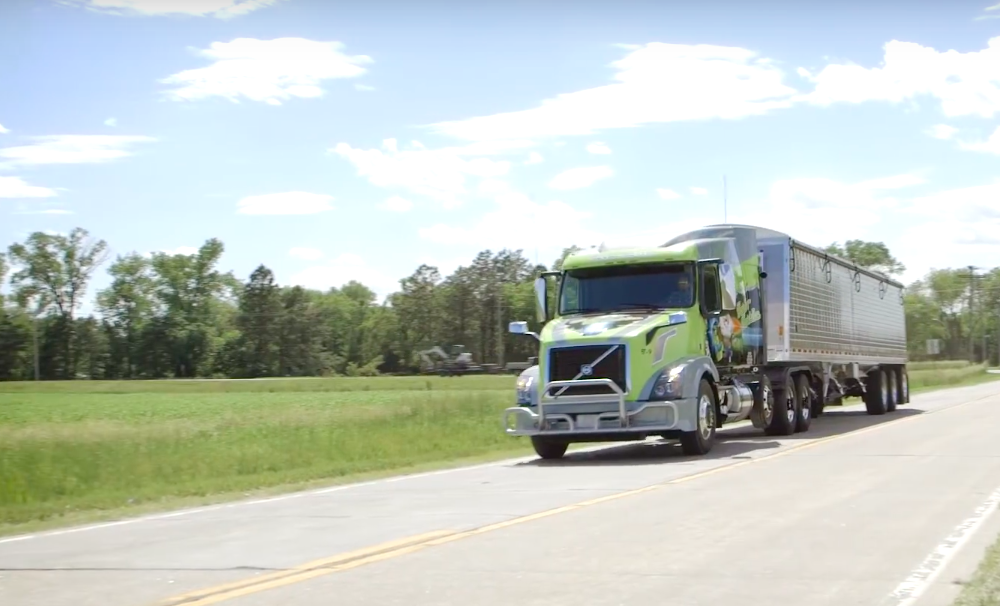 Volvo Trucks North America introduces us to Turbo Turtle Logistics President Rob Brackett and his 2016 Volvo VNL 630 model in a new episode of the popular “Welcome to My Cab” video series. Brackett’s truck gets attention with a bright green wrap featuring an image of a turtle in motion,… Read more »